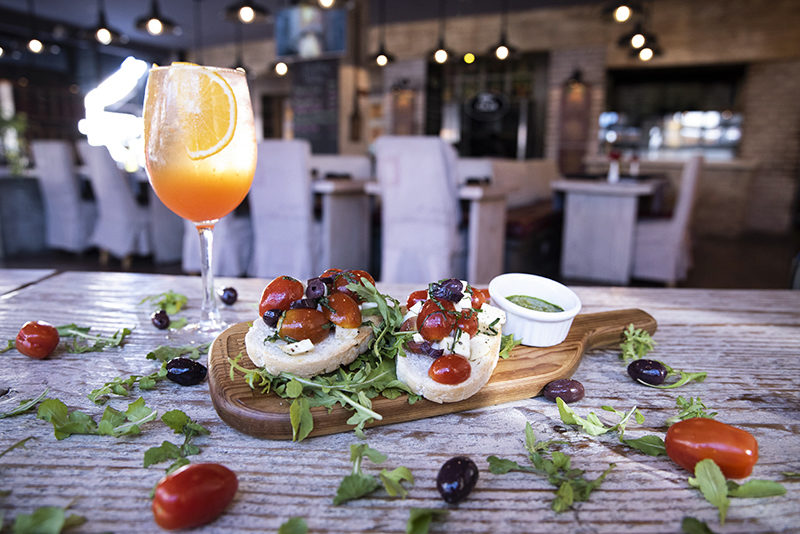 Naples (Napoli in Italian) is the city with most population on Italy, capital of the region of Campania ). It lies between two notable volcanic regions, Mount Vesuvius and the Phlegaean Fields.

With a wide range of artistically, culinary and cultural wealth; its historical Centre was named by UNESCO World Heritage Site.

Naples Cuisine is the result of numerous cultures; it draws many culinary Spanish, French, and Greek influences.

It is a sophisticated cuisine and typical of the aristocracy, well developed through the centuries that has been in constant evolution reprocessing the popular traditions.

Now in days, there are a variety of dishes and recipes that give a specific identity to the Neapolitan Cuisine, they can be divided in first and second course, fittings, desserts, and beverages.

Travel to Naples without leaving home!!!

Pan Di Bacco brings to Los Cabos all these culture and culinary experiences.

Come and try our Neapolitan Cuisine, take advantage of all April’s specials we offer to you.

We are waiting for you! 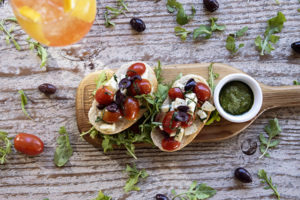 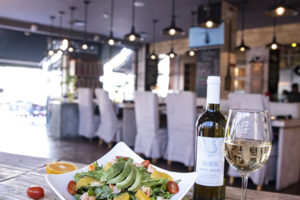 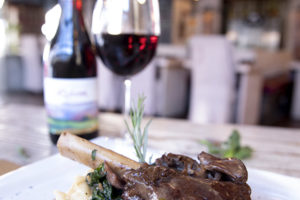 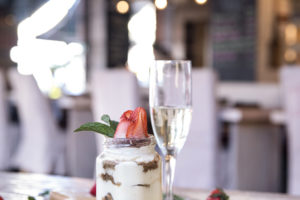 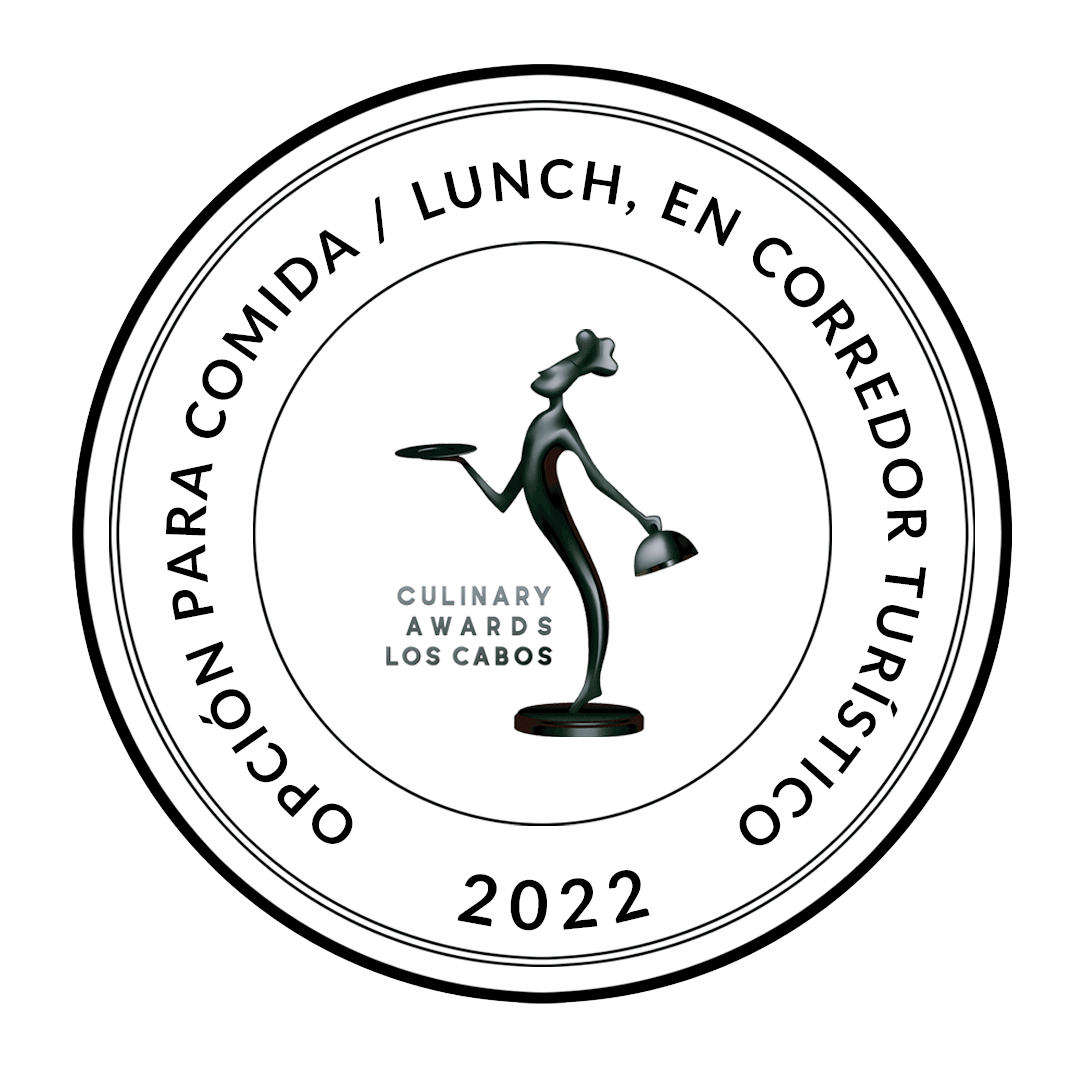 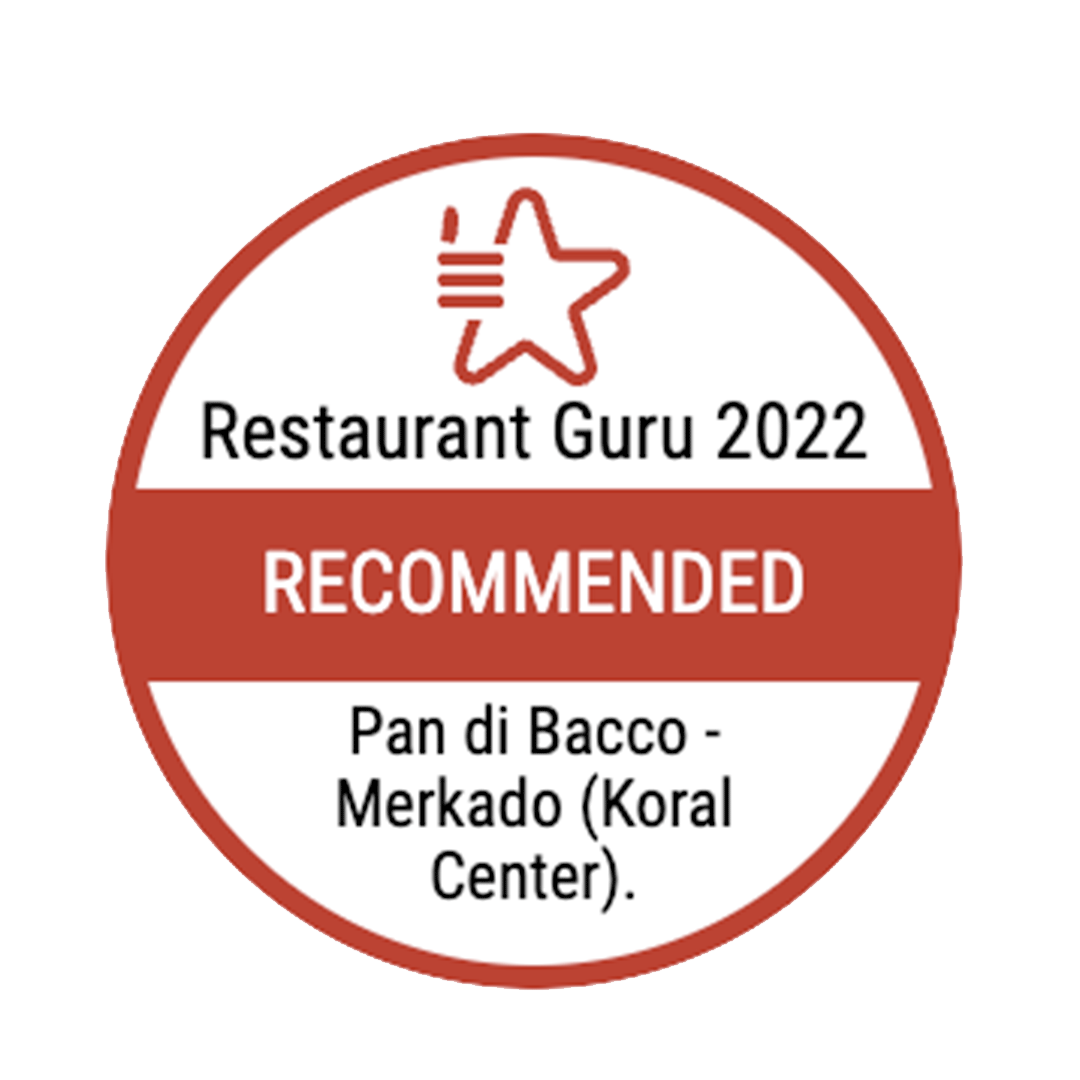 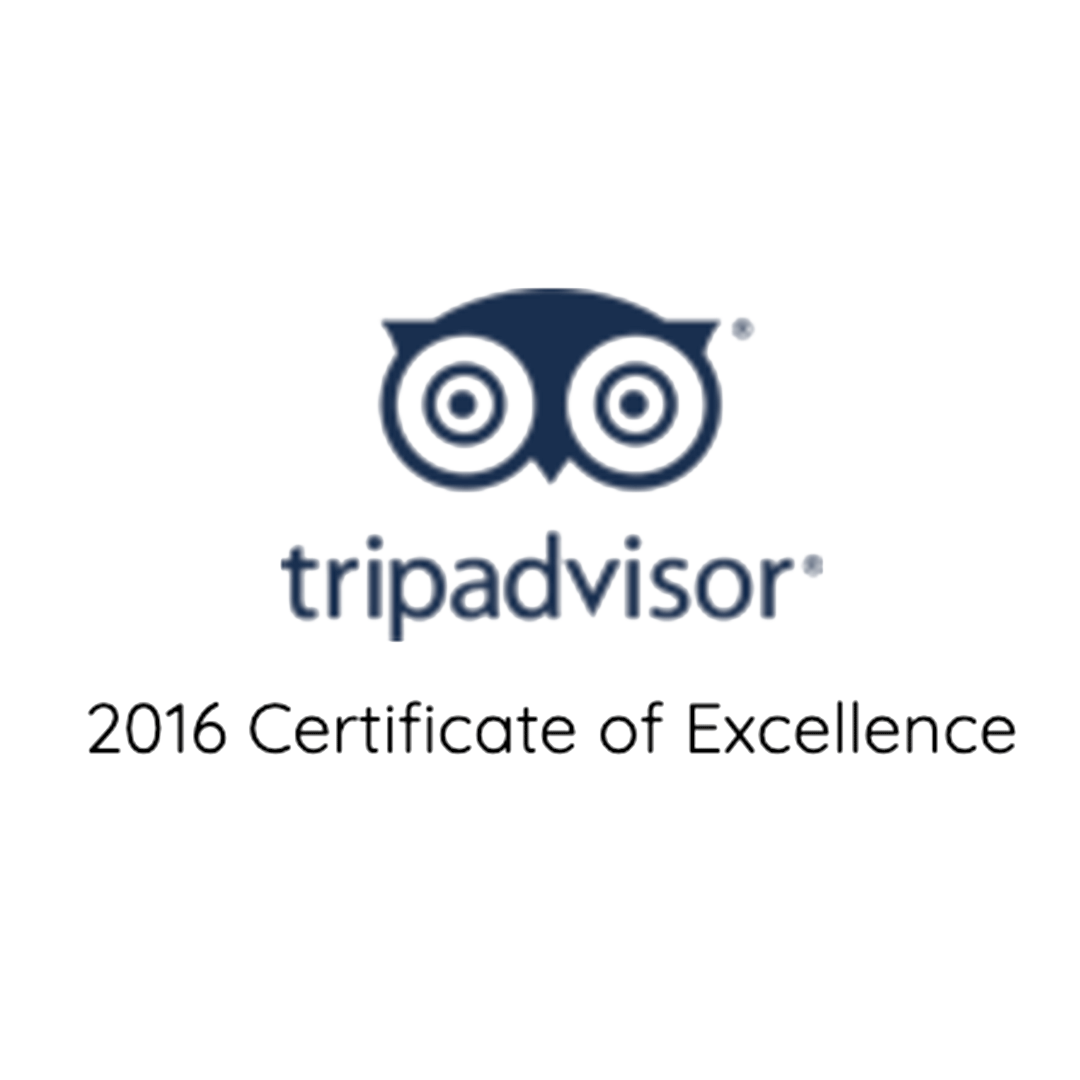